A downloadable game for Windows and macOS

Concursion is a multi-genre game played on the boundaries between games. Steer your hero through a dangerous interdimensional world, switch between different genres on the fly, and pull off feats of tight aerial acrobatics otherwise unattainable in one genre alone.

Collect the shards, save the princess and go home. Easy, right? Maybe not, but where's the fun in easy?

"Twisted, thrilling and unique... a work of real imagination" - Eurogamer

"An intriguing, creative curiosity" – US Gamer

Dark Lord Biganbad has - sigh - once again kidnapped the princess.But this time his evil schemes have gone too far and mysterious rifts between realities have exploded across the world.

Start from where most platformers finish – at the bag guy's castle. Run, jump, fly, fight and occasionally dance through the kingdom on your quest to unearth the truth behind these rifts, save the princess, and put a stop to Biganbad once and for all.

● Say no to stereotypes - From start to finish, your knowledge of traditional platformers will be flipped on its head.

● Unique worlds - Each world is defined by its own unique art and music, meaning you'll always know whether you're in a cartoon, outer space, or even feudal Japan.

In order to download this game you must purchase it at or above the minimum price of $4.99 USD. Your purchase comes with a Steam key. You will get access to the following files: 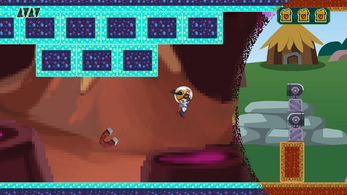 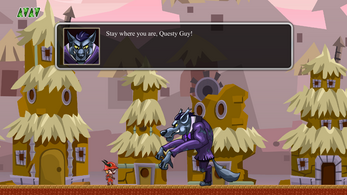 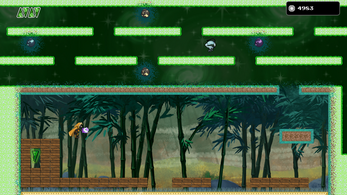 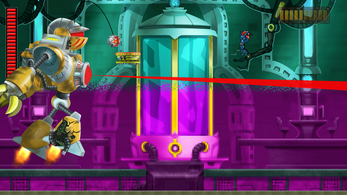 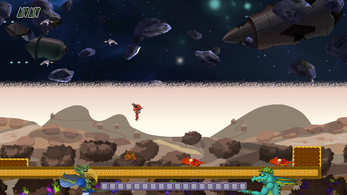